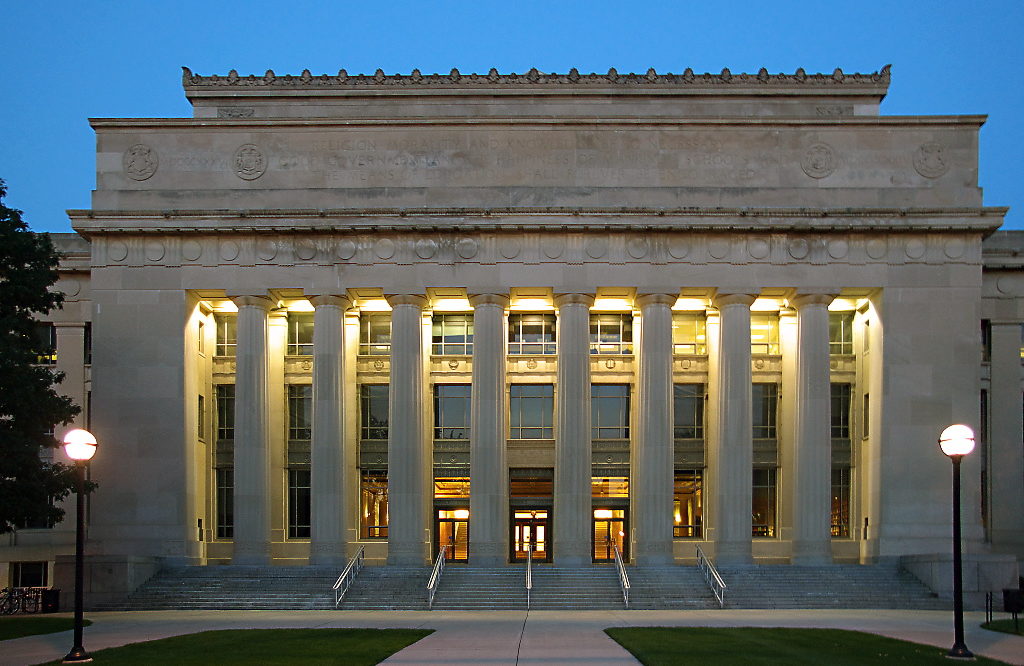 By the mid-twentieth century, it was presumed by many that American life and world culture would become increasingly secularized, and that religion would become less significant in the public arena. In keeping with this secularization prediction, the study of religious traditions diminished and became a marginal component in the world of higher education.

The last quarter century has effectively undermined this prediction. The three great religious traditions that have had the most influence on western life and culture—Christianity, Judaism, and Islam—have grown in adherents, cultural and political influence, and inner dynamism. It has also become clear to many in the world of higher education and intellectual discourse that the study of these traditions is essential for understanding western civilization, as well as our contemporary world.

Situation at the University of Michigan

This state of affairs is not unique to the University of Michigan. Christianity and Christian origins are a generally neglected area of study in public universities across the nation. In the recent past, Christianity has been primarily studied in a religious context at confessional institutions such as seminaries and denominational colleges. Resources and efforts from the Christian community have been largely directed to these institutions.

The Michigan Center for Early Christian Studies was founded in 2002 to address these problems and needs. MCECS considers the study of early Christianity to include the development of Christianity from its 1st Century origins in Judaism up to and including the rise of Islam. This is a period of immense importance to humanity—a crucial period for understanding the common and diverse cultural and religious elements and ideas that have been so important in shaping our contemporary world.

Thus, the MCECS vision is to promote the study of early Christianity as one of the major foundations of Western Culture.

To pursue this vision, the Michigan Center has developed a number of goals (follow this link to browse our goals).

We believe that today more than ever the scholarly study of Christianity, like that of the other major religious traditions, must be brought to the center of higher education and intellectual discourse outside a denominational framework. As religious commitments have become more important in shaping individual identity and in affecting cultural and political life across the world, the study of the origins and early development of Christianity must become a part of academic life in our public universities. Such studies will help students of any background to understand the richness and diversity of Christian beliefs and their contribution to the development of western civilization and our contemporary world. These studies will also enable students to better understand the distinctive and diverse aspects of other cultures and other religious traditions.

Among academic and religious institutions, it is now generally recognized that to gain a comprehensive understanding of each respective religion, Christianity, Judaism and Islam cannot be studied independently. Despite this recognition, modern universities continue to conduct research on these three great religions in relative isolation from one another. As an adjunct to its objective of developing a comprehensive program in the area of early Christianity and Christian origins, MCECS intends to address this problem by promoting a more interdisciplinary approach to the study of early Christianity. Such an approach would not only result in a better understanding of Christianity, its origins, and early development, but also in a better understanding of the dynamic interaction of the common and distinctive elements in the development of Judaism, Christianity and Islam. This approach envisions the re-invigoration of an intellectual discourse that occupied scholars for centuries and resulted in ancillary developments in philosophy, mathematics and the sciences.